Numerous organizations are already using E-voting and electronic voting successfully for internal elections. So, too, the retirement system comPlan by Swisscom and companies financially or economically affiliated with them – in 2018, emineo successfully implemented digital voting for election of the Board of Trustees of comPlan. The outcome was positive: voter participation increased by six percent, while expenses for vote counting were greatly reduced with E-voting.

When it comes to voting, many people think first about political elections. But in the non-political sphere as well there are elections that should also be handled them in a secure, efficient manner in accordance with the five principles of elections (generalized, direct, free, equal and secret). In addition, many voters would like to send their votes conveniently and digitally.
The retirement system comPlan at Swisscom and their affiliated and associated companies has led the way. The Foundation for Professional Retirement insures more than 18,000 employees and around 8,000 retirees. Every four years the electors select the worker’s representatives to the Board of Directors who handle overall management of the foundation together with the employer’s representatives.
Reliable, proven software systems – like Polyas – are needed for E-voting.

In November 2018, the Board of Directors election of the seven worker’s representatives took place electronically for the first time. comPlan decided in favour of the reliable and proven Polyas Online voting system from Germany. The consulting and IT company emineo, the exclusive partner of Polyas in Switzerland, advised and assisted comPlan during the entire election process, from planning down to automated vote counting.
Proportionate or majority voting system – political and non-political elections are similar
The election at comPlan lasted two weeks and was determined according to the proportionate election system, that is, by votes for elector lists and candidates, just as for election of the Swiss parliament.
Over 3,000 of the more than 18,000 entitled voters used the opportunity for digital voting. This represents a proportion of more than 17 percent; thus nearly one voter in five used the system. Compared to the last election, voter participation grew by six percent. For comPlan the use of E-voting means an important increase in efficiency, in particular the reduction in paper balloting and reduced expense for vote counting.
’With E-voting by emineo and Polyas, we were able to provide the election results, including detailed voting statistics, within a few minutes after the close of voting. E-voting offers many advantages for the electors and the election supervisory organizations’, explained Urs Schaffner, CEO of comPlan. 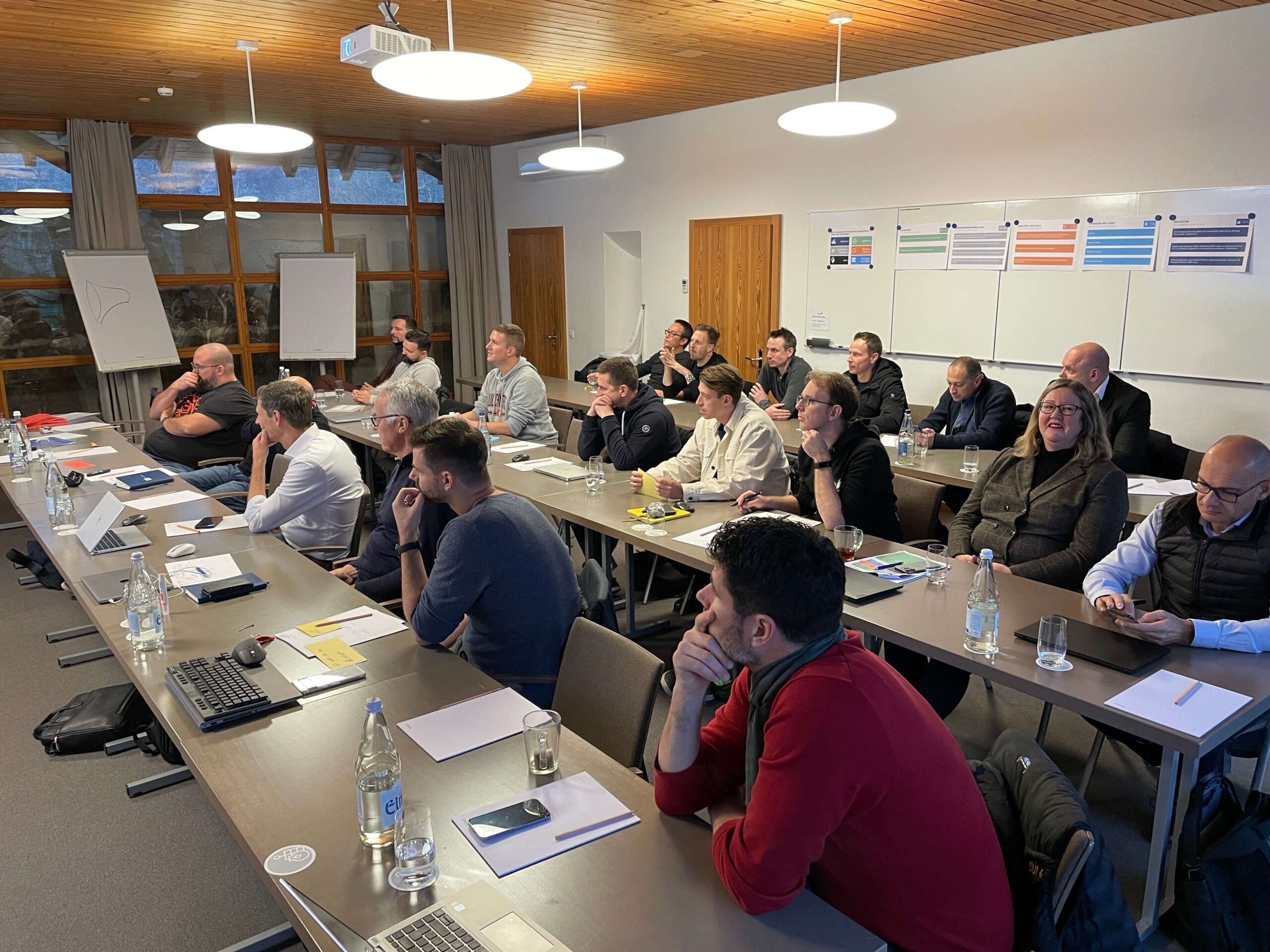 Learning as a growth engine 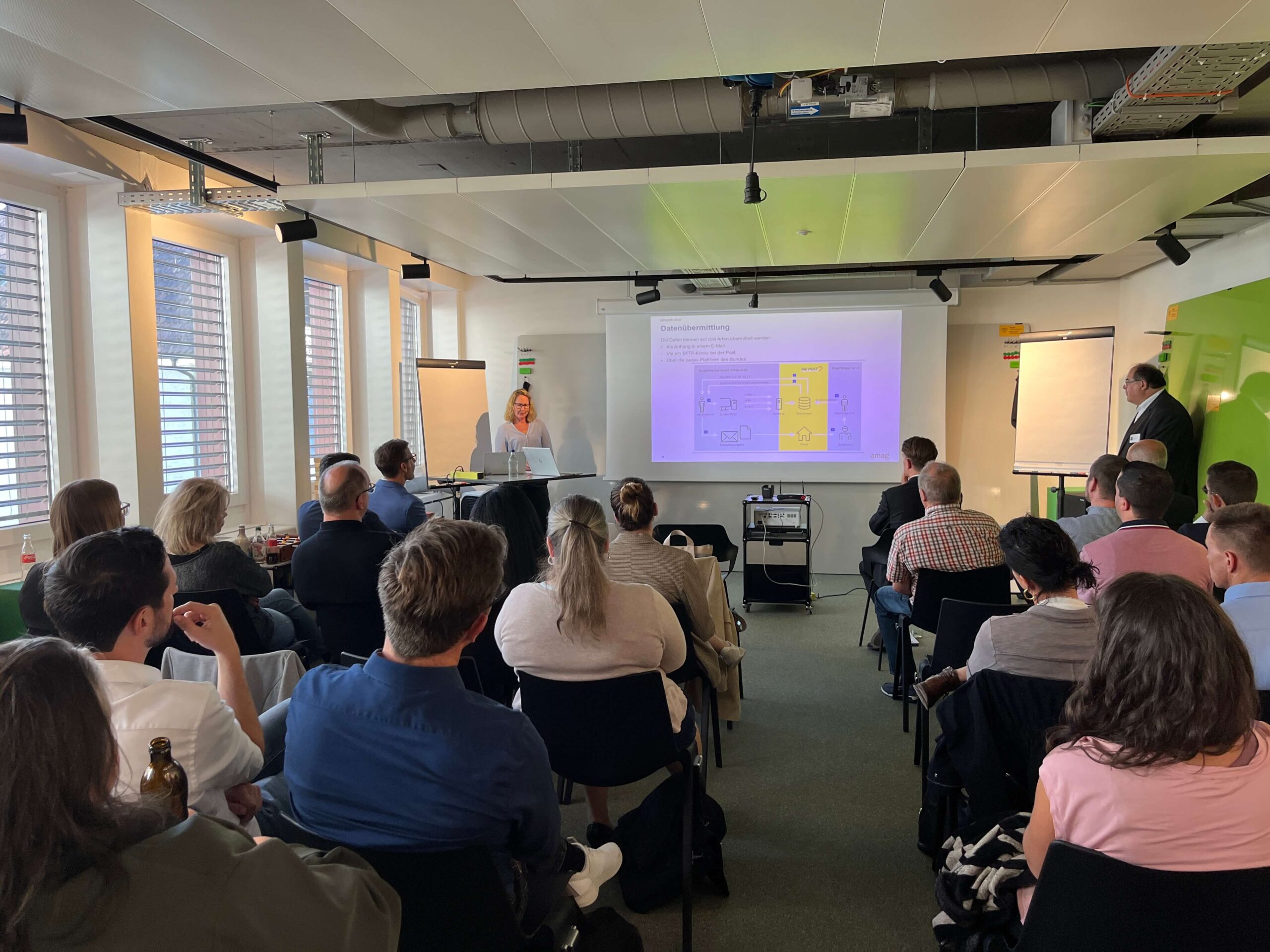 Annual exchange of know-how on the “asem Inkasso” application

October 2022: User Group Event “asem Inkasso” What does the future hold for the debt collection business? How does aRead more »